“When I started requiring major suppliers to prepare a Major Account Review with us, every year, one or two were insulted….and said so……..the next year, with what they learned… they offered a sincere…public…apology”……Direct Mail V.P. — of a Significant, Growing U.S. Bank

This powerful process seems to have been practiced…..by only a few organizations ..…for well over 30 years.

In my opinion, “Major Account Reviews” — represent the most powerful business development process…..I can provide….I can share…..with any client.

I developed my model from working with Dick Gorelick……..…and I truly believe he developed his model….by insightful, personal observation. 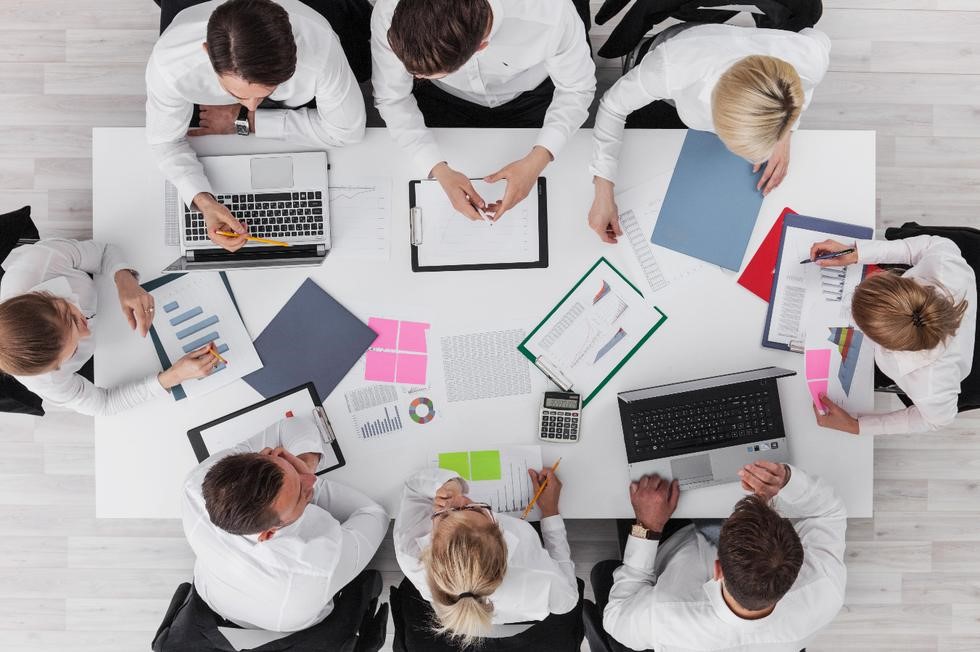 At least two things happen at every Major Account Review (that’s put into motion — with integrity) — that I’ve experienced:

Frequency of Major Account Reviews — depends on size of account, and frequency of changes occurring. Some major accounts require a Review — every 3 months (e.g., New Product Roll-outs, Major Acquisitions, New Technologies). Others — once a year is enough.
Major Trends, Industry Changes occurring — in both Supplier and Buyer organizations. (Suggestion: If Supplier shares information first, Buyer organization tends to provide — more information.)
Review of Performance, and What Supplier sees — that needs to be improved….also…..What Buyer sees that needs to be improved.

1. What was learned — that was meaningful,
2. What Buyer should expect to change, improve — and by when.
3. Expect Buyer to copy Report to key personnel in Buyer organization.

I’ve personally observed, upfront, a major customer, representing 40% of a web printer client’s business, who was “on the way out” — reverse themselves, and stay with that Supplier, who within 60 months, had paid off all debts — and is in business today.

I’ve observed, over and over, additional business, resulting — almost immediately, because the Sales Rep had the guts to ask for, set-up, and conduct a Major Account Review — with his direct report Manager attending.

Major Buyers — with significant authority and responsibility — want Suppliers who care, who constantly look for what could be improved, and who back-up what they say — with integrity — which tends to develop improved performance, and importantly — TRUST.

In today’s marketplace……Major Buyers…. are consolidating Suppliers — because it’s in their interest….to do so.

What Supplies don’t know…..until they conduct a Major Account Review…..is who is moving to consolidate suppliers….at this time……!

“You just don’t luck into things as much as you’d like to think you do. You build step by step….. whether its friendships or opportunities”……Barbara Bush